See the AFL North West 2020 draws for all four competitions

The AFL North West draws for all four competitions have been finalised after a couple last minute changes.

It was always going to be a season like no other and the draws reflect that with a shortened finals format in the senior competitions.

Both men and women will play 10 rounds of footy before first and second go straight into the grand final to be played on September 26.

Another big date to take note of is August 1 when the Inverell Saints pay tribute to the late, great Kevin Pay.

They will wear special tribute jerseys in Pay’s honour when they host the Tamworth Swans in round three.

Meanwhile, both junior competitions – under 14s and under 17s – will play a seven-round regular season competition followed by a three-week finals series.

Both competitions have four teams who will all play finals which start on September 12 with the grand final to be played on September 26.

Check out the draws and download them for yourself below.

lReturn to Competition Education Sessions
We must play our part to keep footy alive!r

Jacob Vallender to be remembered on memorial day 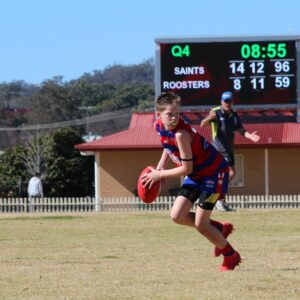 Mixed results for Roosters on the road at Inverell 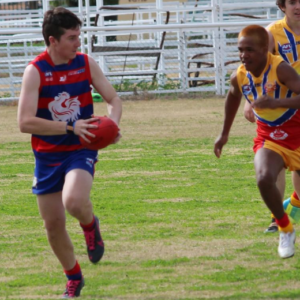 Roosters show they aren’t chickens on the weekend