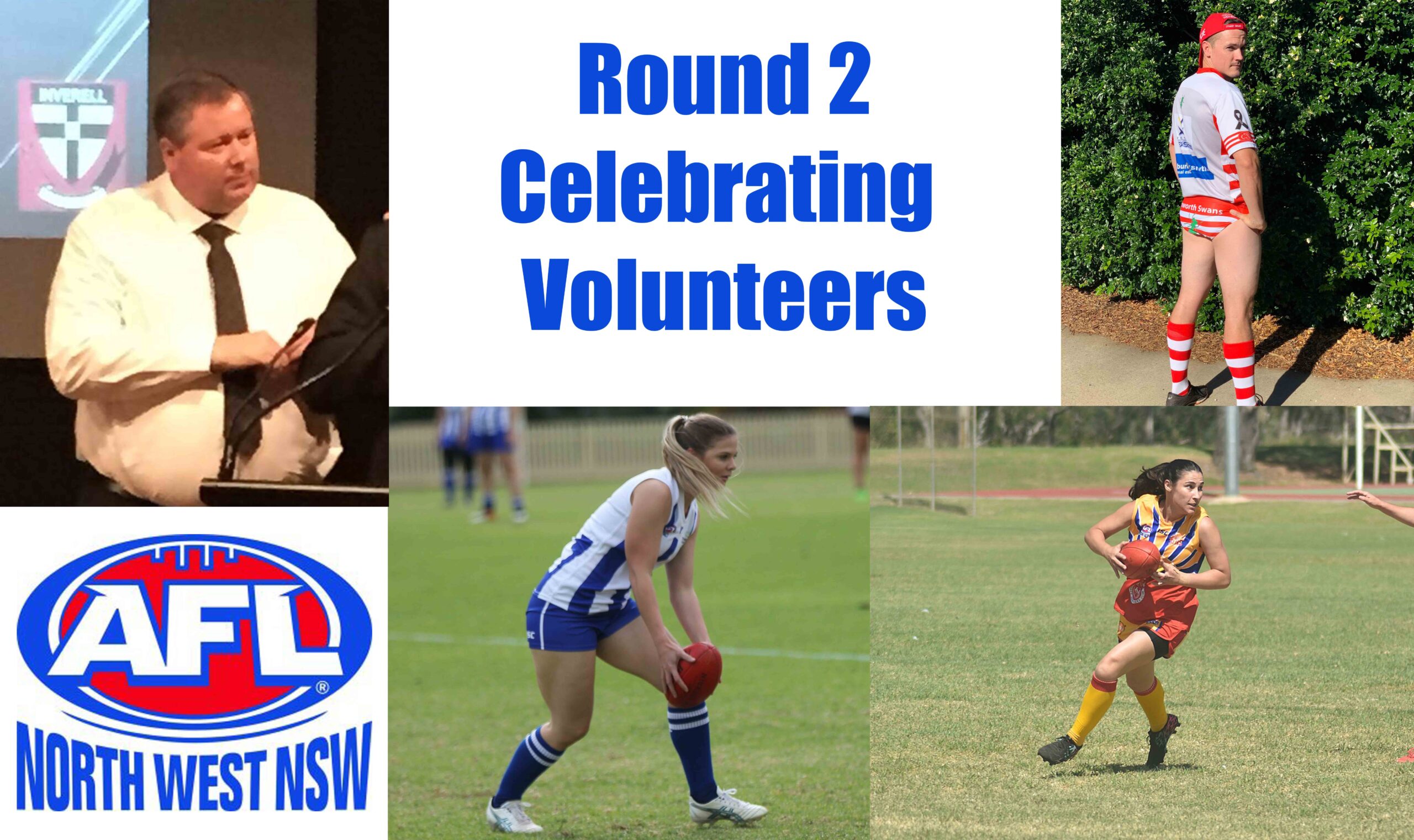 Round 2 kicks off this weekend with all fixtures celebrating the volunteers of our game in conjunction with national volunteers week.

Volunteers are the backbone of our footy clubs. Volunteers don’t get paid, not because they’re worthless, but because they’re priceless. They give up their time, putting their hand up each week, and our competition and league wouldn’t exist without them.

We know each club has a long list of superstar volunteers, but they were given the the tough task of picking one volunteer from their club to showcase.

Todd is currently the Vice President of the Tamworth Swans and a senior men’s player.  Starting off in the AFL North West with the Eagles, Todd teamed up with the Swans in the 2017 season after the Eagles withdrew, and immediately made an impression for his commitment and determined attitude.  Donning the red and white from 2019 onwards after moving to Tamworth, Todd has been a most willing and loyal servant on the field, and off since taking on an Executive role.  Todd was at the forefront of keeping the men’s playing group together through the 2020 COVID shut down, and an active assistant in everything off field through the year.  As well as always being busy helping to set up and pack up on home match days, and a ready assistant for both the men’s and women’s teams after breaking his arm in a trial match, Todd also performed duties as a Club umpire, helped with coordinating fundraising events, setting up and umpiring through the AFL9s season, and generally has always made himself available to help in any aspect of the Club’s functions.  Through all this Todd exudes a positivity and love for the game and the Club that lifts the spirits of all around, and saw him named the Swans Club Person of the Year in 2020.  He is a poster boy for playing volunteers and an example of what makes community football clubs great.

Annette is a hard-working volunteer who is the first person to help the club in any way she possibly can.She is the Moree Suns’ secretary who always goes above and beyond the duties of her role, she is one of the first people to turn up on game day and help set up and one of the last to leave. Always helping with finding extra volunteers and has great people and networking skills. She is the first point of call for myself (club president) if I am unsure about anyone to contact or approach with any league level questions.

The number of hours she puts into our club while maintaining full time work is beyond measurable, she is accessible at any given time no matter the circumstances able to help sorting out all sorts of club and side matters. No matter how big of an ask, nothing is ever a drama. As club president I could not hold any person in higher regard as how dedicated they are to our club. The Moree suns club will forever be in debt to how much she has help build our club, not only this year but previous years as well.

Savannah Shepherd first  joined the Roos in 2017 as a player on the Women’s team, and joined the Committee in 2018 as Secretary, and then transitioned into the role of Treasurer in 2019, a position which she has served in to date. In 2021, Savannah also took on the portfolio of Vice President. Over the years, Sav has also served in the roles of Registrar, Team Manager for both the Mens and Womens teams, and has served on the NWAFL CMC. Although these are the roles Sav has served in officially, as well as proving a very valuable player in her own right in our Women’s team, Sav is the Roos’ “little workhorse”; that “go to” person whenever anything needs to be done. She is the first to raise her hand to help, and she approaches all of her tasks with a smile and a “can-do” attitude. There aren’t too many of us who haven’t received her after-midnight emails or messages to the group chat, as she juggles work, player, and committee duties, somehow also managing to ‘have a life’ outside of footy.

With her mantra of ‘For the love of footy’, the vision that Savannah has for our club is to create strong values based on support and inclusion, positive engagement, and even better governance and processes. A truly inspiring individual, wonderful ambassador for AFL and the Roos, Savannah Shepherd is one of the reasons our club will continue to grow bigger and better in the coming years.

Paul has been a stalwart of the Inverell Saints club for a number of years. He is the club’s trusted treasurer, however this just scratches the surface of what Paul does over and above for the club. He is the type of person every club needs to run a successful operation, being one of the main contributors to all aspects of organisation and management. His knowledge, advice, and dedication to see the longevity of the Inverell Saints is second to none.

Paul is the person who puts his hand up when no one else will, doing any job that needs to be done. Operating score boards, ordering supplies, cooking bbqs, organising fundraisers, running the clubs financials, to goal umpiring, Paul does it all. Never seeking recognition for his efforts, Paul is the behind the scenes man that everyone should know about and recognise. Paul really is an all rounder and a vital member of the Inverell Saints football family. 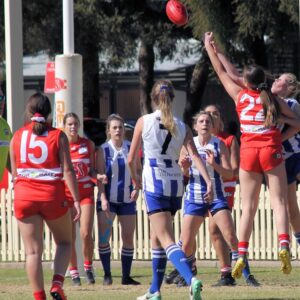 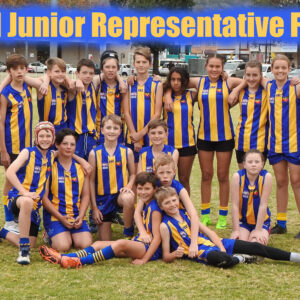 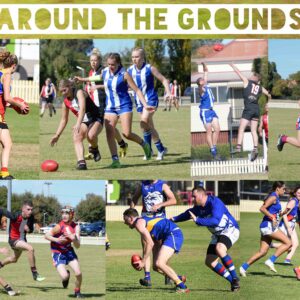 Round 2 Around The Grounds