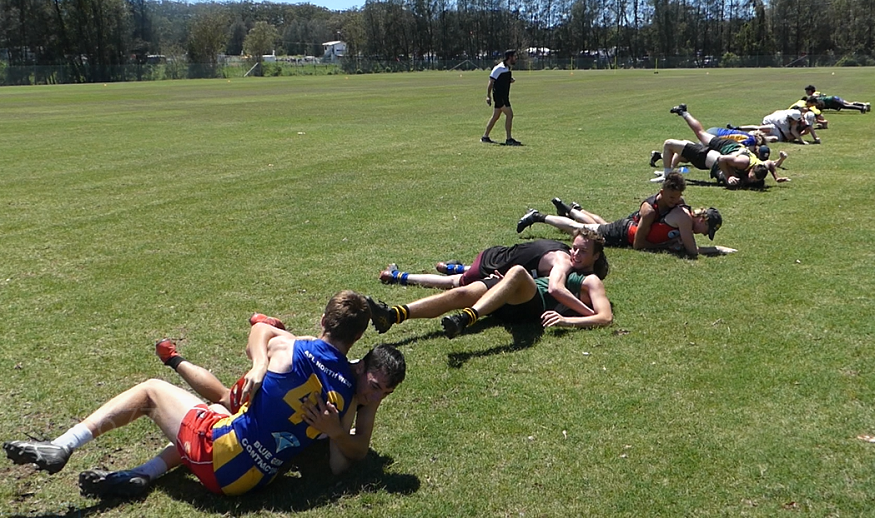 The Northern Heat program had its first full training session on Saturday, which doubled as the selection trial for a number of players who were unable to be involved two weeks ago.

A further eleven players have been added to the 29 who made the cut at the original trial. Both the Under 15 and Under 17 squads are close to being finalised, with a very small number of injured players remaining to be considered.

Saturday’s session focussed heavily on ball movement, particularly through handballs, stoppage work, and building the physical capacity to run and support at stoppages and to overlap with movement by handball.

Nic Morgan, Heat Sport Scientist, said that the players are already making progress. “The guys are building their capacity and getting better and better which is fantastic.

“We’re starting to build the foundation now so what we really want to do is to get the guys moving into the game plan we want which is a fast flow style of footy with lots of running. From there we’ll build on their strength, stamina, and capacity to play better footy.”

Saturday’s session was physically demanding, with the players working for two and a half hours in humid conditions. The intensity throughout was excellent and, as a result, the players are not only developing their fitness, they’re already starting to adapt to a more challenging and elite way of playing the game.

The new additions to the program are:

Full squad selections to date can be found here. 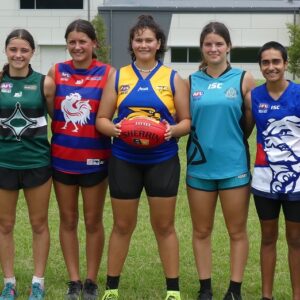 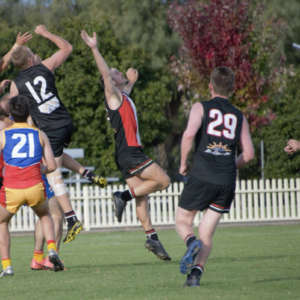