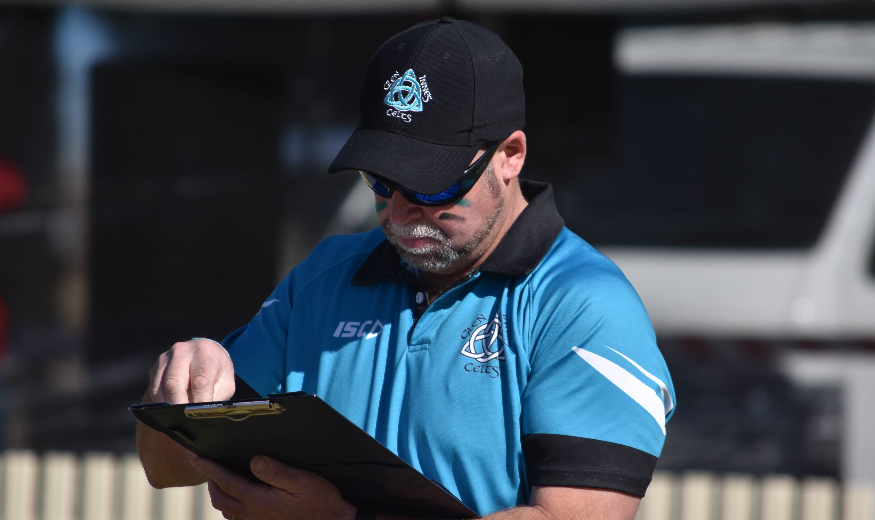 After entering an under 14s team into the competition in 2019, the Glen Innes Celts will also field an under 17s team this year.

Aaron Harvey is back on deck as president and under 14s coach and said his team had good numbers with about 15 players on the books.

The under 17s team still needed more players but the club was confident, they’d get there.

“Numbers are a little unknown but we have about 6-10 under 17s at the moment and there’s still quite a bit of interest going around so it’s looking positive,” Harvey said.

“Numbers are good for under 14s. It’s all very, very exciting.”

The expansion comes on the back of a stellar first season by the under 14s side.

They made the grand final where they went down to the Inverell Saints.

“We had six put their hands up at the start of the year and we said, we’ll have a go,” Harvey said of the 2019 season.

“We ended up with 14-15 players and that stayed pretty solid. We went on to make a grand final, even only with the three sides [in the competition], to be there on the final day was amazing.”

The Celts will kick off training next week with sessions on Tuesday and Friday from 4.30pm at King George V Oval.

The club will also hold a come and try day on Sunday, February 23 from 10am-1pm.

Harvey said any players, parents or potential volunteers were welcome to come along.

Harvey thanked the AFL North West for their support in getting the club up and running and also said it was great to see new teams being entered into the competition from the likes of Gunnedah.

Keep up-to-date with all AFL North West related news by following us on Facebook. 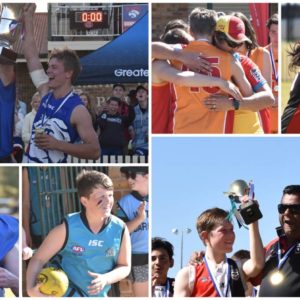 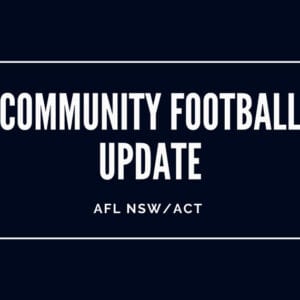