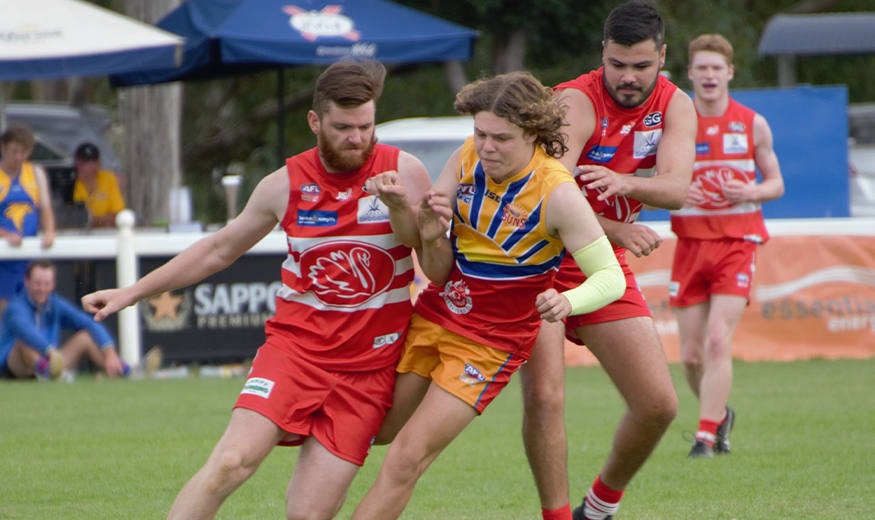 AFL NSW/ACT is excited to announce that from the 2022 season, AFL North West NSW will be an AFL Managed League.

AFL North West’s eight clubs voted unanimously in favour of the league being managed by the AFL at its recent annual general meeting.

Previously, AFL North West was known as an Affiliated League within AFL, where it was self-managed, with guidance from the AFL. It now joins the majority of leagues in NSW and the ACT which are managed by the AFL, including AFL Sydney and AFL Canberra. This change will see the AFL lead the strategic direction for the sport’s growth in the region and conduct day to day operations of the competition.

Outgoing President of AFL North West NSW, Sonia Lewis, was thrilled with the outcome for the league. “Players, officials and families in AFL North West all love our footy and we’re excited that the AFL will help us grow the game in this region,” she said.

“It’s a great feeling that each of our eight clubs believe becoming a Managed League is in the best interests of the competition. I can’t wait to see how footy grows in this region with the AFL’s systems, structure and support.

“It’s an exciting time for the region and the code.”

AFL NSW/ACT’s Community Football Regional Manager, Marc Geppert, thanked AFL North West NSW for its commitment to football in the past 24 years of operation. “In 1997, the Tamworth Australian Football League started with just four small teams of dedicated footballers. Now, there are twice as many clubs, and hundreds more players who get on the park every week.

“Thank you to everyone who has played a role making this league what it is today. AFL NSW/ACT can’t wait to work closely with clubs and administrators to make 2022 a season to remember and extend the longevity of this league.”

Head of AFL NSW/ACT, Tiffany Robertson, was pleased to welcome AFL North West NSW as an AFL Managed League, saying: “Congratulations to all clubs and administrators in AFL North West for your work running the league and growing the AFL presence in the north west of the state. AFL NSW/ACT is looking forward to working with you to continue to grow and develop football in the region, particularly after two seasons challenged by COVID disruptions.”

Additional information around the management and governance structure for AFL North West NSW is being worked through and will be released in due course. 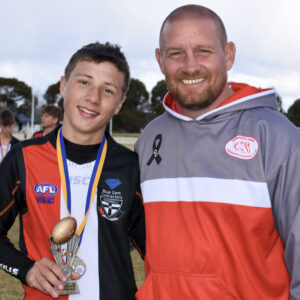 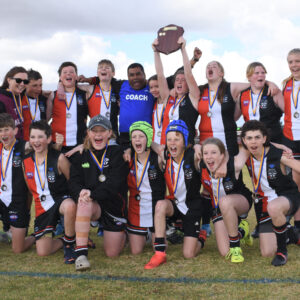 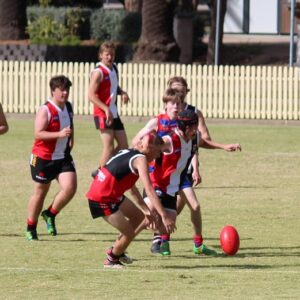 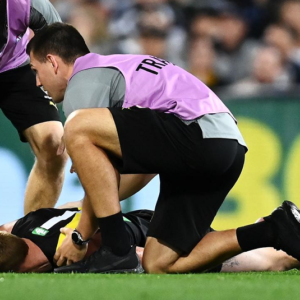